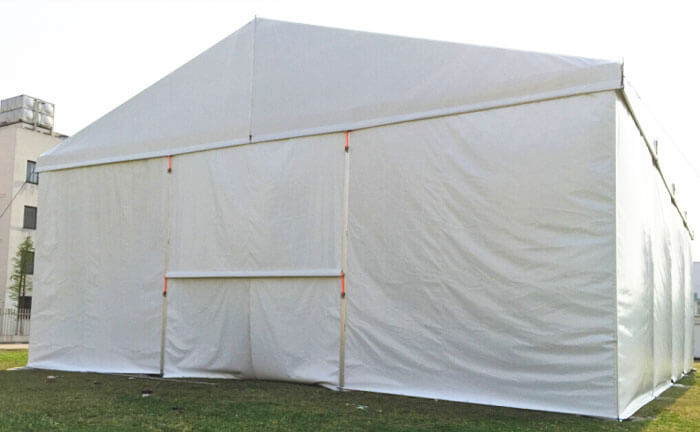 2. In the early stage of large storage tent fire, due to the limitation of indoor air circulation conditions, the oxygen in the oxygen depot is insufficient, smoldering for a long time, and heat accumulation, which is not easy to be found, but the fire is serious.

3.Large storage tent management personnel are relatively few, often unable to find or find the fire point when the fire occurs, and timely alarm, until someone found that the police fire brigade rushed to the scene, the fire has expanded to a certain scale in a certain period of time, burning a large number of materials, causing huge economic losses.

According to the above characteristics, the large storage tent management personnel should improve the construction of consumer facilities, strengthen patrols, and strangle the fire at the source. 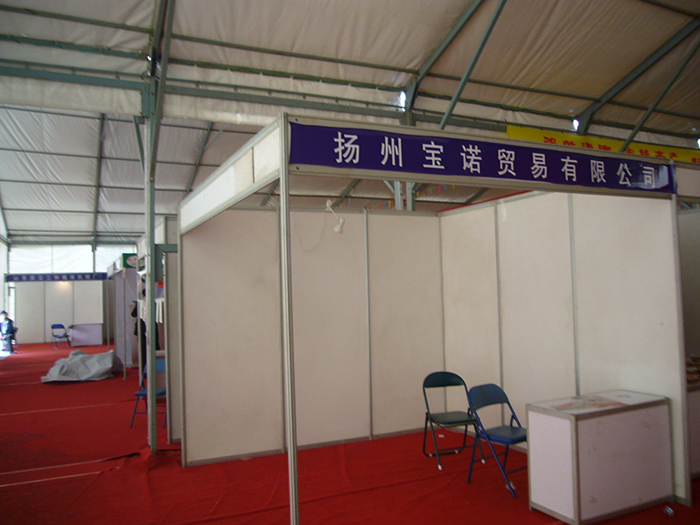 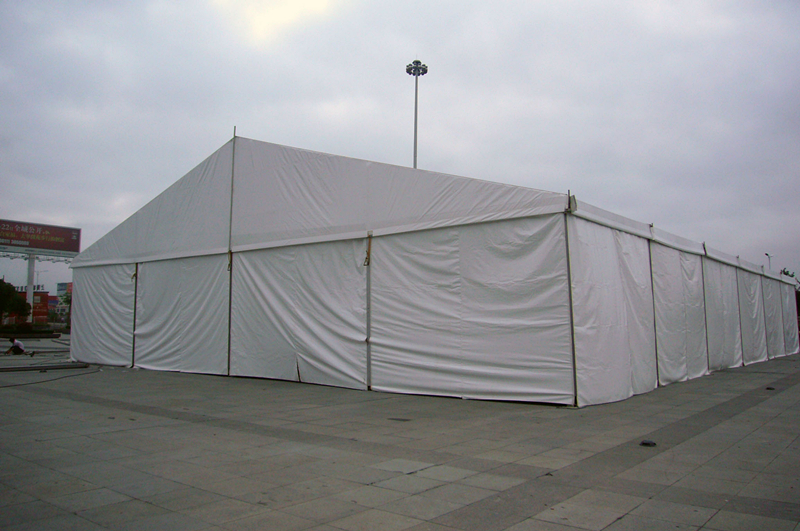 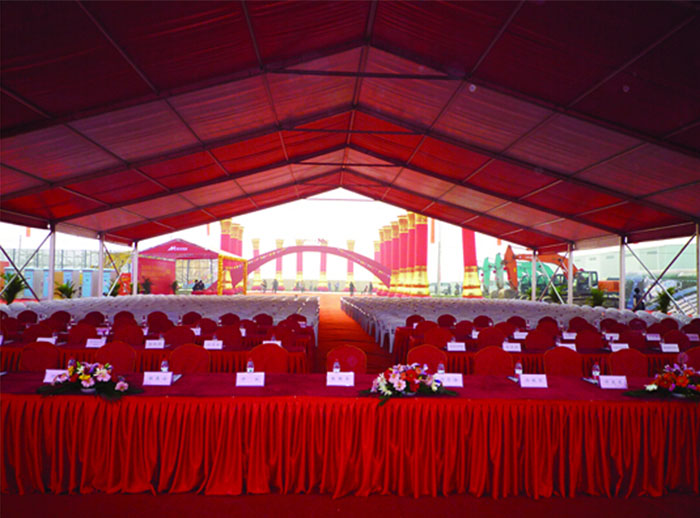 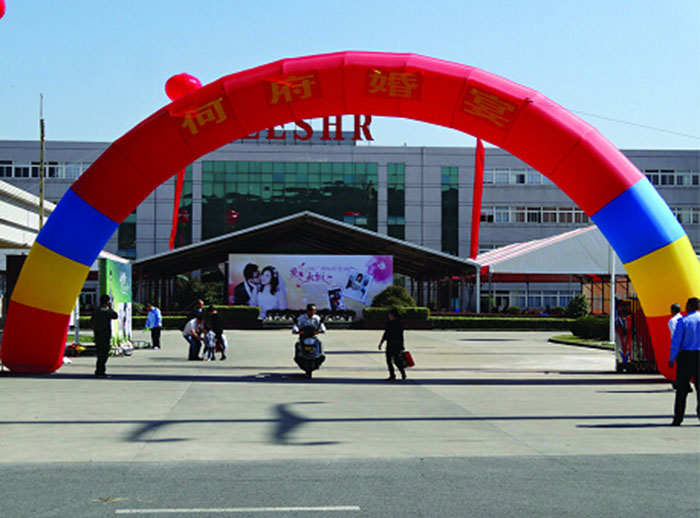